Road rage statistics in the United States are filled with surprising facts. In September 2019 alone, the following happened:

What is Road Rage?

Road rage is a name – often used informally – to mean the deliberate operation of a vehicle violently or dangerously due to frustration or anger with other road users.

Road rage can also be called road violence. It involves angry or aggressive behavior and dangerous driving used by a driver towards other road users such as cyclists, pedestrians, or bystanders to intimidate or release frustration on them.

The behaviors that lead to road rage include:

Those involved in road rage often use strategies such as long horn-honks, tailgating, swerving, attempting to fight, and sometimes shootings.

The results of road rage can include:

The NHTSA defines aggressive driving as “driving behavior that involves a combination of moving traffic offenses that endanger drivers or property.” 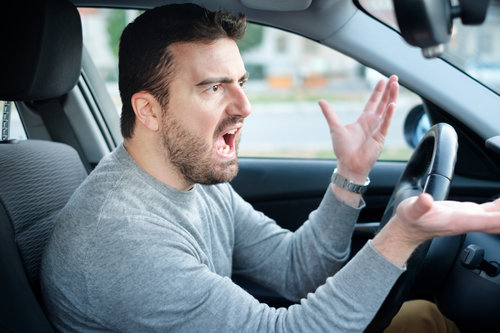 In Arizona, Aggressive Driving is used to mean behaviors involving “a progression of unlawful driving actions” including (and according to the NHTSA):

So what is the difference between aggressive driving and road rage?

There is a big difference.

Aggressive driving is a traffic offense. Road rage is considered a criminal offense.

Road rage is an “assault on a road user – driver, pedestrian, cyclists – with a motor vehicle or a dangerous weapon by the driver or passenger(s) of another motor vehicle, or an assault precipitated by a previous roadway.” This makes road rage a willful and or wanton disregard for the safety of other road users.

The five main road-rage-inducing behaviors in Arizona are:

Road Rage In The U.S. An Overview 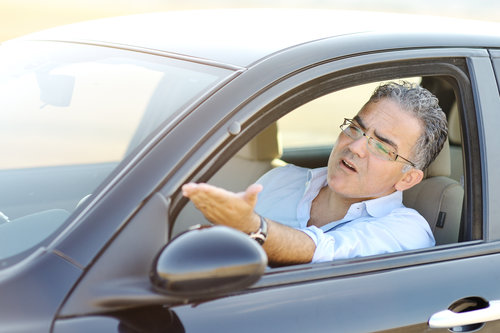 Statistics of road rage in the U.S. are found from the NHTSA.

According to an NHTSA survey, the following are the perceptions of drivers on the “road rage” phenomenon in the U.S.

The following statistics compiled by the NHTSA show that road rage and aggressive driving cause severe problems on the roads:

Road rage and aggressive driving is a common concern in Arizona. 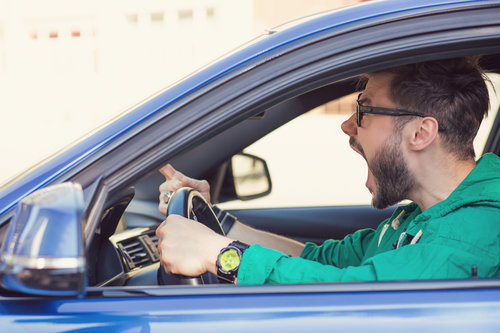 State statistics show angry, impatient, aggressive, reckless drivers go way too fast and are the leading cause of road fatalities in Arizona.

Arizona drivers have been named as the most aggressive drivers in the U.S., with two of Arizona’s cities, Phoenix and Tucson leading.

The following are the statistics of road rage and aggressive driving in Arizona:

Road rage is a criminal offense with legal ramifications.

When a road-rage incident shows up on your driving record, as a criminal offense, it is a serious red flag.

As a result, because of your increased risk levels, insurers may charge more for policy premiums. 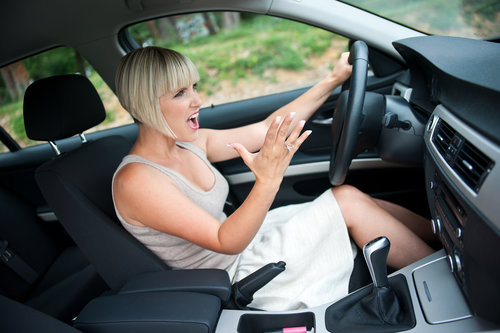 Road ragers also find it challenging to get full payouts for car damages.

Many things that can trigger road rage. Common triggers include distracted driving, excessive traffic, or slow driving. But, many times, road rage is a resulting symptom of stress in other life aspects of a driver.

Can you stop road anger? Yes, by relaxing and lessening the feelings of road rage.

Some of the strategies you can use to stop the anger include listening to music, yelling so that you blow off the steam, or even thinking of something else.