As an owner of a vehicle, you are required by law to have liability insurance on your truck, motorcycle, or car. Liability insurance coverage is used to pay for injuries and damages you may cause to a person or their vehicle in an accident. However, it does not provide coverage for your injuries or losses.

What Is Uninsured Insurance Coverage?

An uninsured motorist is a person operating a vehicle without any of the required insurance coverage or has insurance that does not meet the state’s required minimum liability requirement.

What Is Underinsured Insurance Coverage?

Underinsured motorist coverage is protection relating to injuries as a result of an accident whereby the other driver is at-fault and has low coverage limits to pay for your medical expenses.

An underinsured driver is a motorist who has purchased the minimum coverage required by their state law. In some states, the minimum required is not much.

In Arizona, there is a new law that requires motorists to have insurance coverage that meets the following minimum coverage:

In the event you are involved in an accident with an underinsured driver, and you sustain serious injuries, the driver’s insurance may not cover all your expenses. 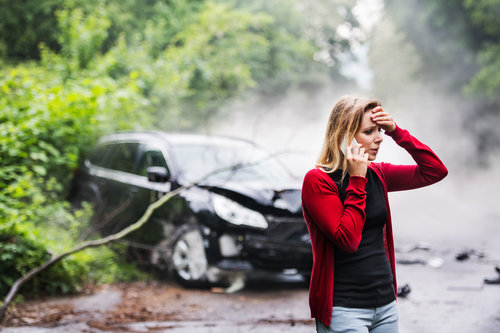 If you are involved in an accident and the “at fault” motorist has inadequate liability insurance coverage, you will be protected by your underinsured motorist coverage.

This coverage will pay for injured persons protected under your policy. Among the people who may be compensated for bodily injuries in an accident caused by an uninsured driver include passengers in your insured vehicle and family members in other cars.

In addition to settling the medical bills for the victims, uninsured motorist bodily injury may also compensate the injured for pain and suffering as well as lost income.

This coverage may compensate you for damages to your vehicle caused by an uninsured driver whom you can identify. However, it does not pay for damages caused by a hit-and-run motorist.

If you have collision coverage, UMPD may not be worthwhile as UMPD pays for your collision deductible only.

Some states do not have the option of UMPD and remember when the term UM is used; It refers to bodily injury coverage only.

This coverage will compensate you for bodily injuries the same way UMBI does. Drivers who carry the minimum liability coverage and are “at fault” may not be able to pay for medical bills in case of severe injuries to the victims.

In some states, UM and UIM are bought separately, while in others, they are packaged together as a single coverage.

Do You Need Uninsured Motorist Coverage?

Yes, you do, simply because it is required by law in all states except New Hampshire. However, not everyone follows the law.

If perhaps you are involved in a car crash with a motorist without insurance, you could end up paying for damages and injuries out of your pocket. You may also need to go to court to seek compensation.

Even if it is not mandatory to carry uninsured coverage in your state, we highly recommend that you add it to your auto insurance policy. 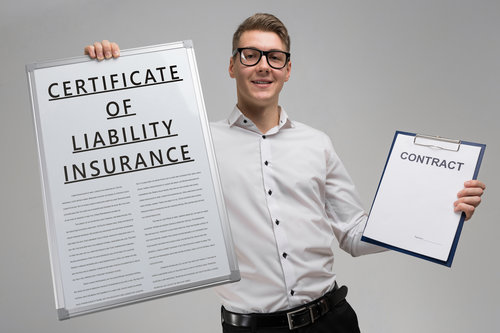 Almost 15 percent of motorists on the roads do not have legally required liability insurance. In the event any of those uninsured drivers are responsible for an accident that damages your car and injures you, you may not be compensated by any insurance company.

The situation may be different if you have an uninsured insurance policy.

Some motorists who carry insurance sometimes have the minimum required coverage in their state. Often, the minimum coverage most states require is barely enough to cover for damages and injuries which the “at-fault” driver is required to pay.

Limitations and Other Details

In Arizona, when you buy Uninsured Motorist insurance, it is mandatory to select a limit. The limit determines the maximum payout your insurance company will have to pay when you use the coverage.

This applies to an Underinsured Motorist insurance coverage also. The limit you choose for this coverage means that your insurance company will not pay out any amount above the threshold.

A split limit is defined as an insurance policy provision that states various dollar amounts that an insurance company is obliged to pay for different types of claims. In the car insurance industry, these policies are known as split liability policies.

The policies are made up of three types of claims which are:

Sometimes coverage under a split limit policy is not enough. In such a case, the insured party may have to think about an umbrella liability policy or a combined single limit.

A liability claim set by an insurance company is generally expressed in numbers. For instance, 100/200/150, in this case, the split limit policy will pay $100 per person per bodily injury with a limit of $200 per incident. The limit for property damage would be $150 per incident for this policy.

If an accident victim seeks $200 for damages for bodily injury, the split limit policy will pay $100 maximum to the victim. 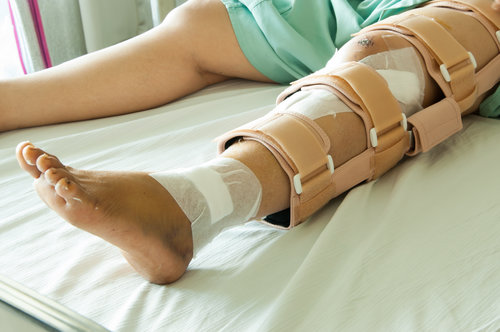 The only time the split limit will pay $200 is if there are two injured victims seeking compensation. In this case, each would get $100 maximum for their injuries.

Split limit policies offer narrower insurance coverage and have lower premiums. They are the most cost-effective options for insured persons.

The single combined policy is the opposite of the split limit policy. A CSL will limit coverage of all components of a claim to a single dollar amount. The single combined limit states that the insurer will pay up to a set maximum per claim.

Adhering to Arizona’s auto insurance laws is important. Obviously, you do not expect to be the one “at-fault” in a car crash. However, if unfortunately, you are involved in an accident, liability coverage will protect you from paying for damages out of pocket. You will be covered up to your policy’s limit.

It is always wise to increase your liability limits. This may cost you a reasonably low added premium. At Tatum Insurance, we will take care of all your auto insurance needs on your behalf.